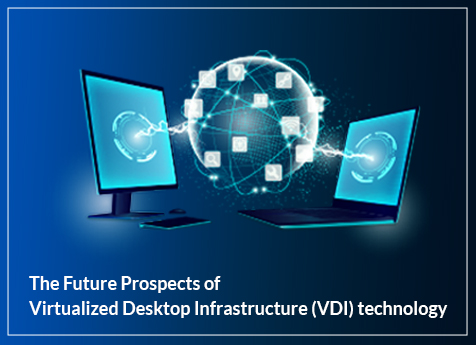 What are the future prospects of virtualized desktop infrastructure (VDI) technology?

Virtual Desktop Infrastructure was introduced in 2006 after desktop virtualization started gaining momentum in the market of enterprise EUC. VDI offers a lot of benefits. But not all businesses have an idea of it.

During its initial days, VDI looked like a promising technology. From being an option of companies who used basic applications to being used by well-known ones with huge application requirements, VDI has evolved a lot.

It started with some non-persistent desktops lacking the capability of retaining changes made to the operating system after log off. So if any personalization was made in the operating system by the user, such changes would be reverting to default if the desktop was shut down or logged off by the user. HDD was the used storage and it was unable to look after any high-performance requirement. But the best thing about such a non-persistent version was the low storage needs of creating desktops.

Persistent desktops were seen with the development of VDI. These offered users the chance of working on their customized desktops. To enhance better performance, HDD was coupled with some more advanced SSD drives.

For several businesses, VDI is one of the top solutions for desktops. With many years of existence, it has begun to earn traction as few related companies such as Citrix have removed all performance and operational obstruction successfully. A considerable improvement has been noticed in the graphics with highly structured storage management. 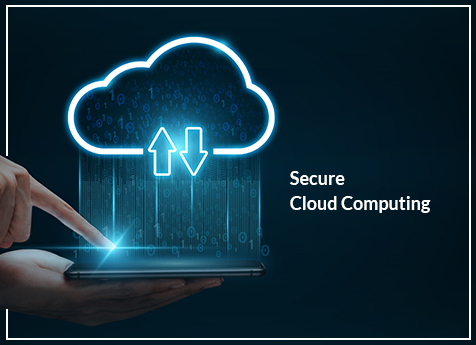 How secure is cloud computing? 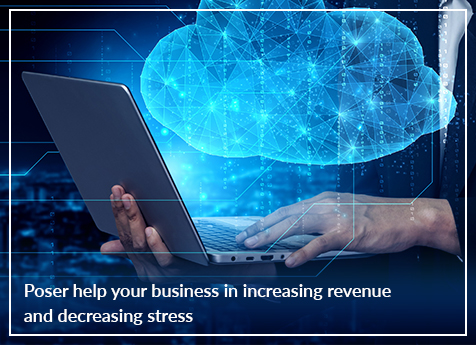 How will poser help your business in increasing revenue and decreasing stress?